a little catch up...

Holy smokes! So much has happened in the last two+ months:

*May 2nd was Jordan's last Sunday as the student pastor at Champion Fellowship
*On May 26th, Josiah turned 9 months and weighed in at 22 lbs and 29" long!
*On May 31st, we moved to Mt. Enterprise with my parents
*On June 20th, Jordan was called to be the pastor of Heritage Parks Baptist Church in Appleby
*On June 27th, Josiah started walking at 10 months!
*On July 5th, Jordan and I celebrated our 2 year anniversary
*On July 7th, we moved to Garrison to be closer to Heritage Parks

To say that the last few weeks have been overwhelming would be a huge understatement! But "I think" that things are finally slowing down a little bit. One can only hope, right?

And with everything having been so busy, I've been trying to still take a lot of pictures of Josiah. I can't believe he is almost one already! 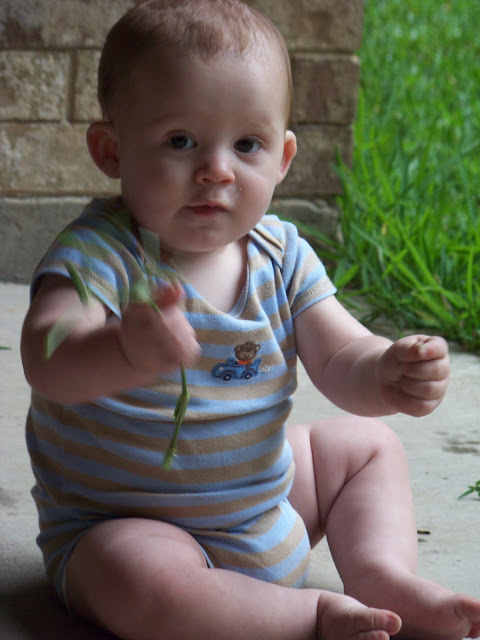 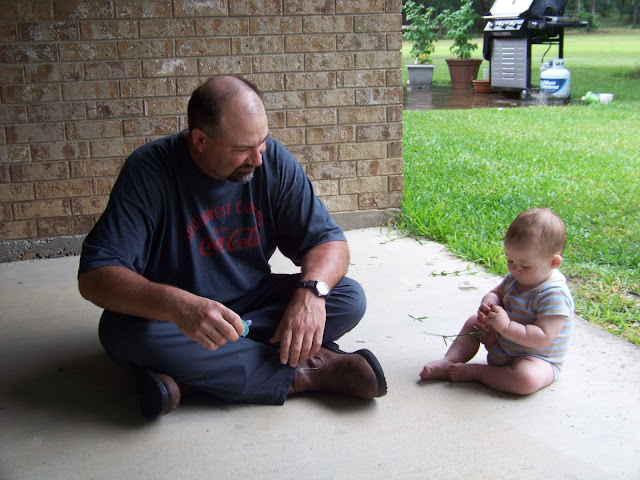 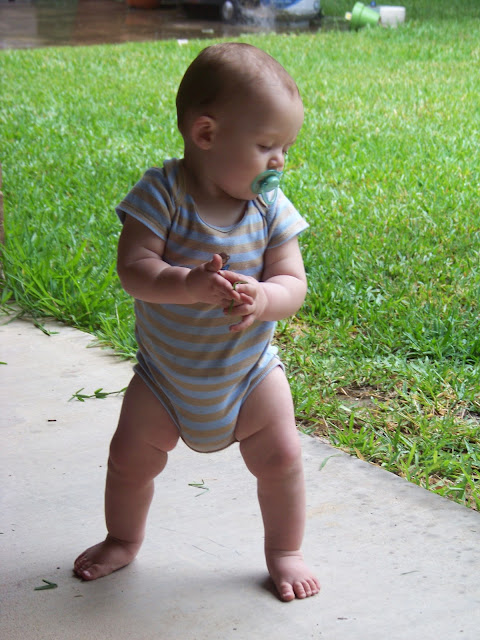 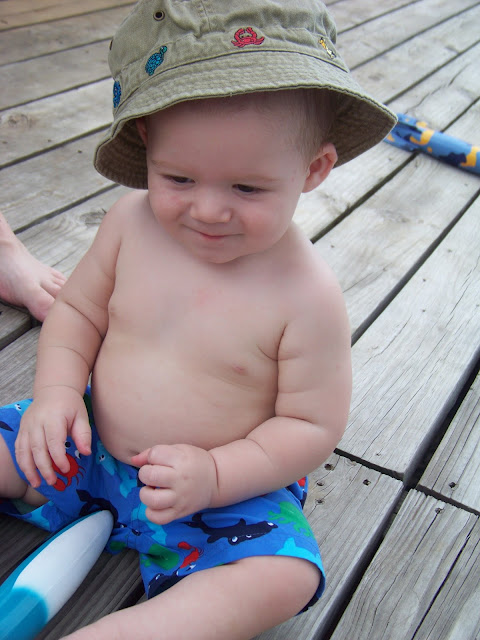 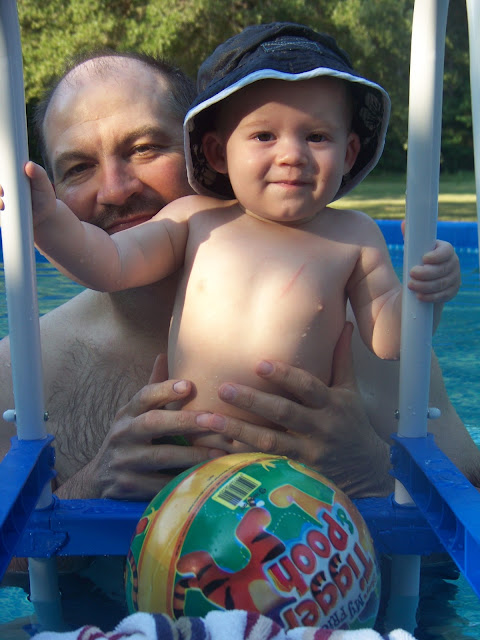 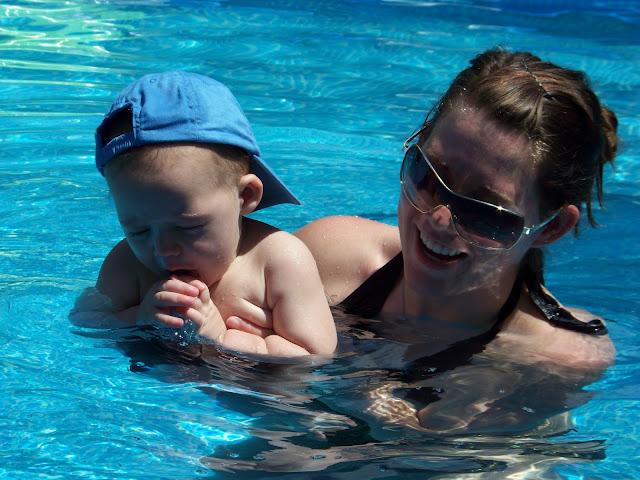 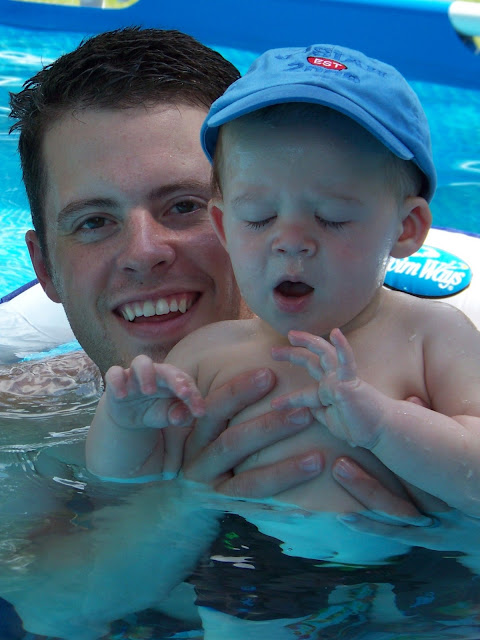 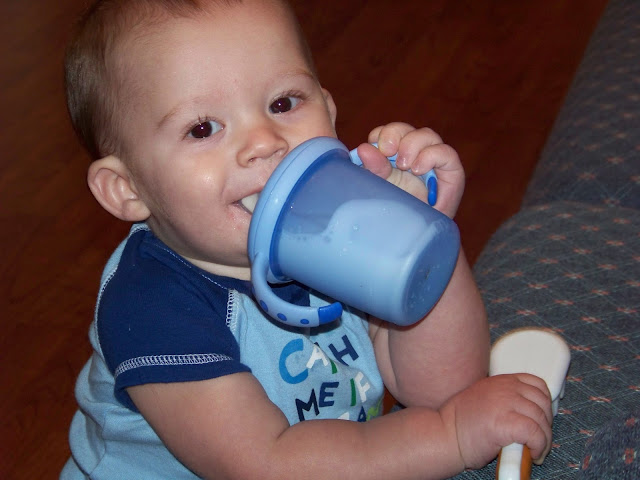 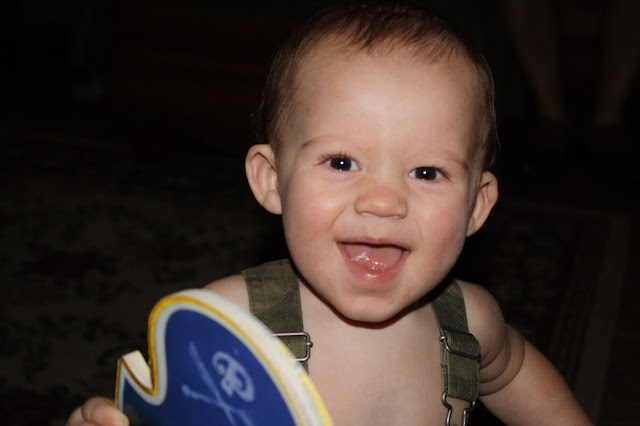 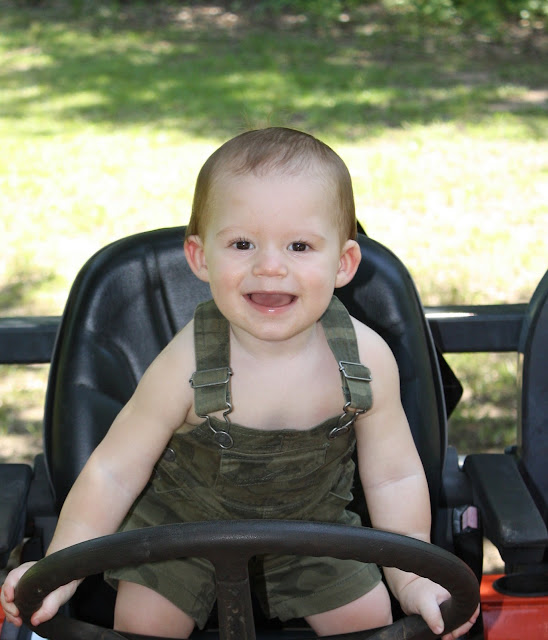 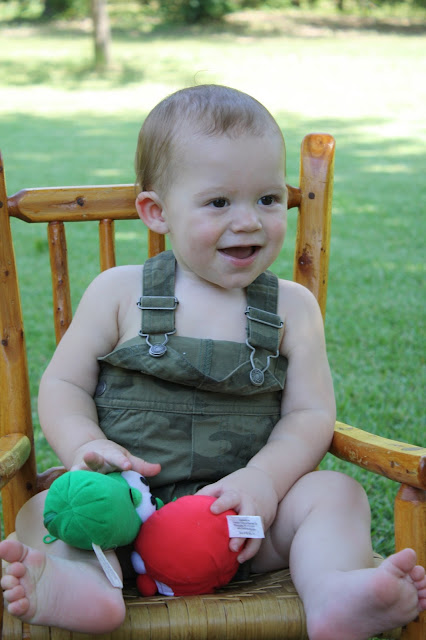