So we started Josiah's (and our) gluten free diet on January 17th.  As I mentioned on Facebook, we have been testing the waters with this diet for awhile now but have put off diving all the way in for several reasons. 1) we found out that Josiah was allergic to dairy and didn't want to throw anymore changes at him...the poor baby had a hard time giving up cheese and I didn't want to take his animal crackers away too! 2) I just wasn't looking forward to going gluten free.  Josiah is a picky eater to begin with and I thought that he would starve if we put him on this diet. 3) I wasn't looking forward to the extra effort that this diet requires to prepare meals.

So what made me take the plunge? 1) my nephew, Micah, whom I have mentioned before was diagnosed with high functioning autism awhile back now and has had significant improvements since starting him on the gluten-free diet.  I got to see him just the other day and I couldn't believe the change! He was talking up a storm...blew me away! 2) I started reading this book (check out the price...cheap, cheap at Wal Mart): 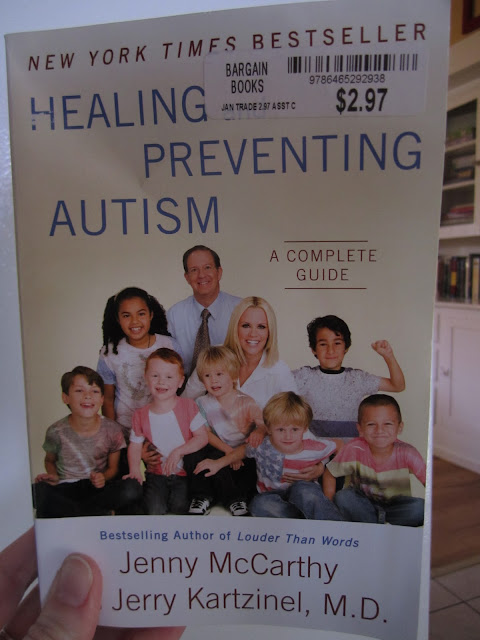 Now as I mentioned before, Josiah has not been diagnosed with Autism but there is an area of concern since his speech is so delayed.  As it is explained in this book: (paraphrased) Children that suffer with symptoms of ADD/ADHD or autism are not able to completely digest the protein in milk (casein) and wheat (gluten) and these leftover proteins form peptides in the blood that act like opiates in the body, influencing behavior in many ways which can also include speech delays. This is also where Josiah's dairy allergy comes into play.  For example, after taking Josiah off of dairy, we saw a major difference in him.  He started trying to talk more, show more affection, and he became much more sociable in general.  We also saw an improvement in his behavior.  You see, since his body was unable to digest the protein in dairy, it was leaking into his blood stream, affecting his behavior/development negatively.  So since we have seen such a positive difference in him since taking him off dairy, it only makes since to take him off gluten as well, since children who can't digest casein usually can't digest gluten either. The proof is in the pudding for me and I'm anxious to see how much more he will improve on the GFCF diet!

As I mentioned earlier, I wasn't looking forward to starting this diet because preparing meals takes some extra effort and I didn't think I would be able to find anything that Josiah would eat.  My first trip to the grocery store left me feeling defeated as expected.  If Vernon had a whole food store it would have been a breeze but my choices of shopping were a bit limited between United Supermarket and Wal Mart.  Epic fail at both! I found a few things but it was so expensive.  And I searched high and low for gluten-free bread. I quickly realized that I was going to need to do some research before my next shopping trip.  So I did and I am happy to say that my second shopping trip was much more successful! I was even surprised at some of the items that were gluten-free that I never would have expected like Lay's Potato Chips, Fritos and Tostito Tortilla Chips ...who would have thought? 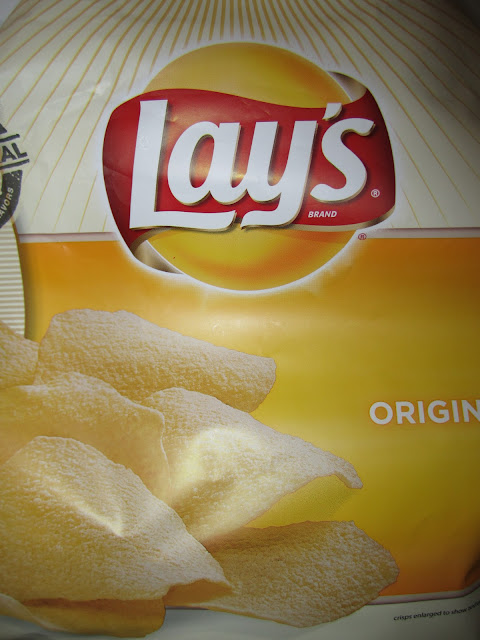 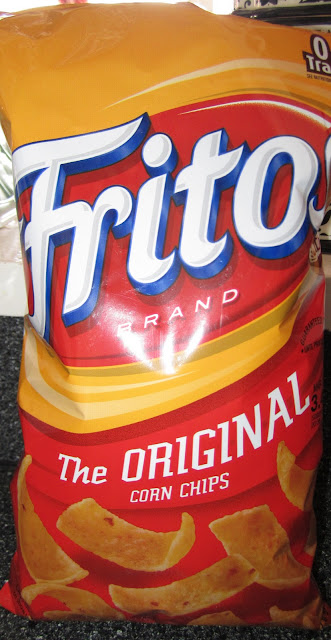 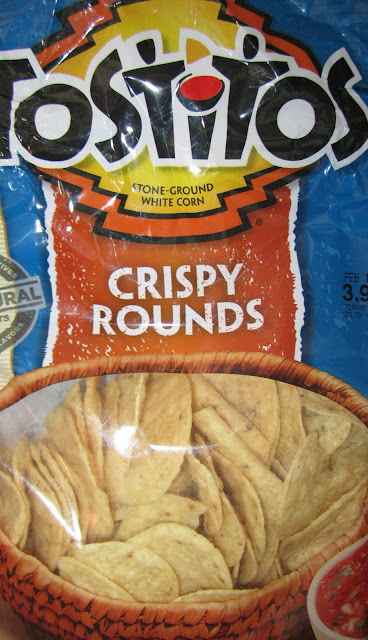 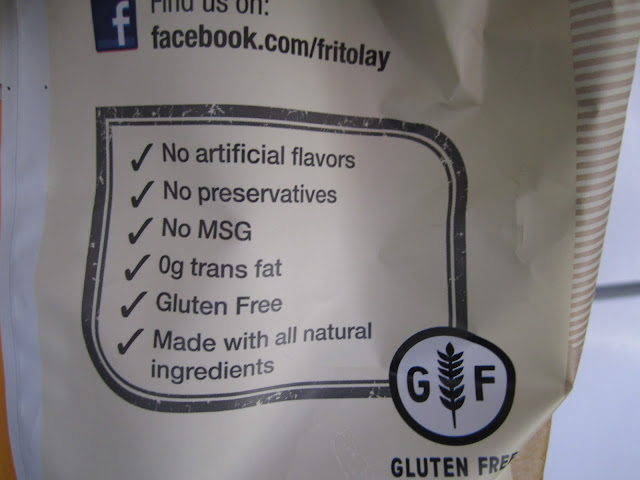 During my first shopping trip, I expected all the gluten free items to be in one section.  Although Walmart does have a gluten free section, it was very limited.  It wasn't until round two that I discovered that a lot of gluten free items are scattered all over the store.  Nothing is ever easy, is it? It was like looking for a needle in a haystack, but I did find items like these: 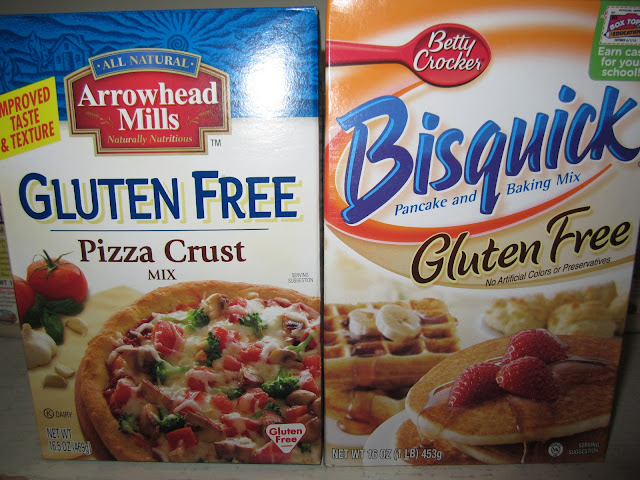 Only problem is, they are like $5 per item! Hello?! One family income here! Nope, not going to do it!

So I got this little cookbook out that my sister-in-law, Ashley, bought me: 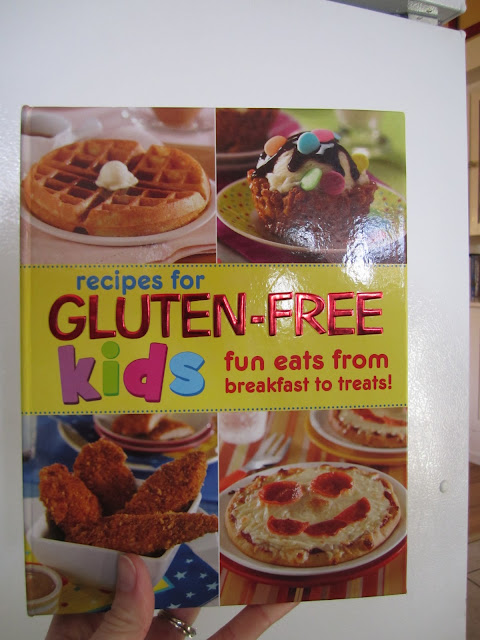 And I found great recipes for things like homemade gluten free pancakes, pizza crust, bread, and tons of meals that weren't going to cost me an arm and a leg!

So I went and bought a few staples that all gluten-free pantries need: 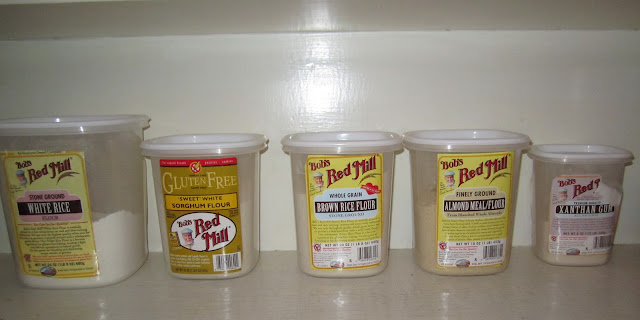 No, they didn't come in the cute containers, I added that touch because it's cute and much more convenient then having to open and close the plastic bags that they come in: 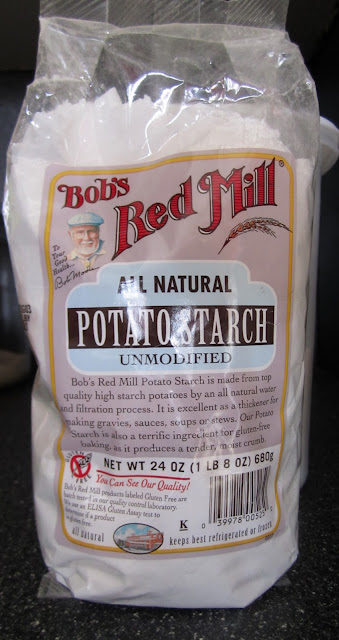 Oh, and with some of the above flours, I made my own Gluten-Free All-Purpose flour! Yes, I'm pretty proud! (recipe for that later) So what's with all the different types of flours, you may ask? Well, as I already mentioned, gluten is the protein found in wheat, therefore, just about all the different flours that I am used to cooking with contain gluten.  And because I refuse to drive 45 minutes to purchase a loaf of bread that cost +$5, I have decided to make my own....as well as, pancakes,waffles, cakes, pizza crust, and all that other good stuff! (more recipes to come)

So here are some more gluten free items that I found: 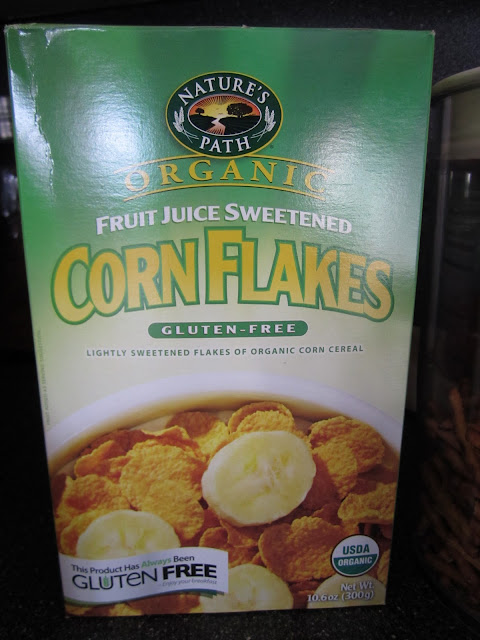 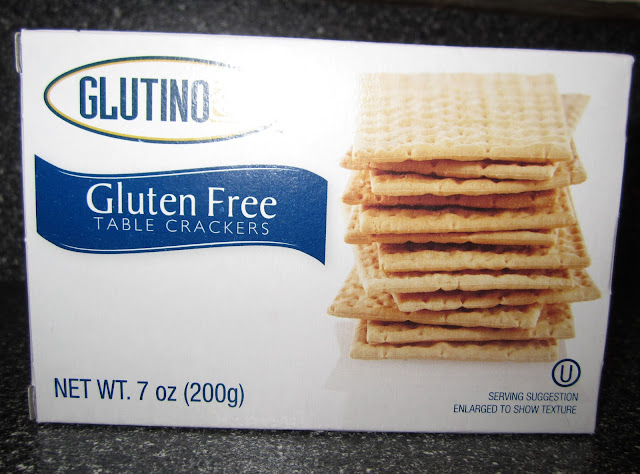 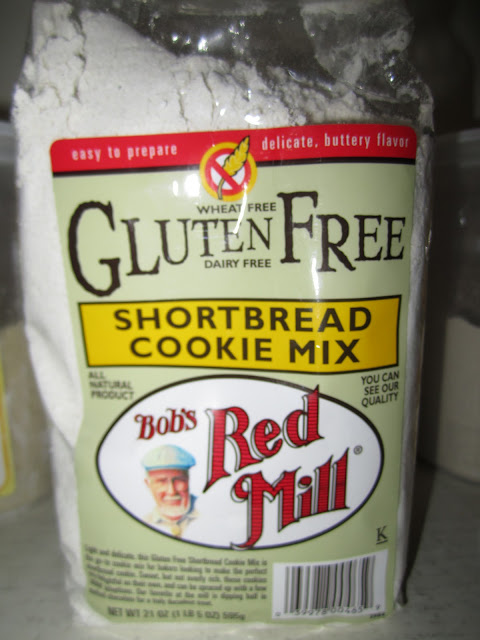 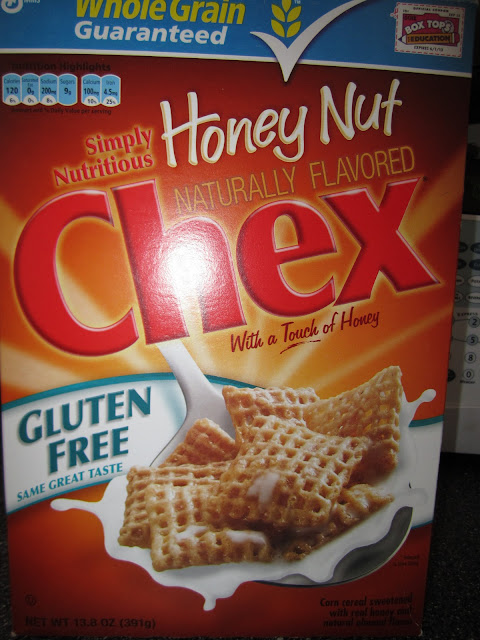 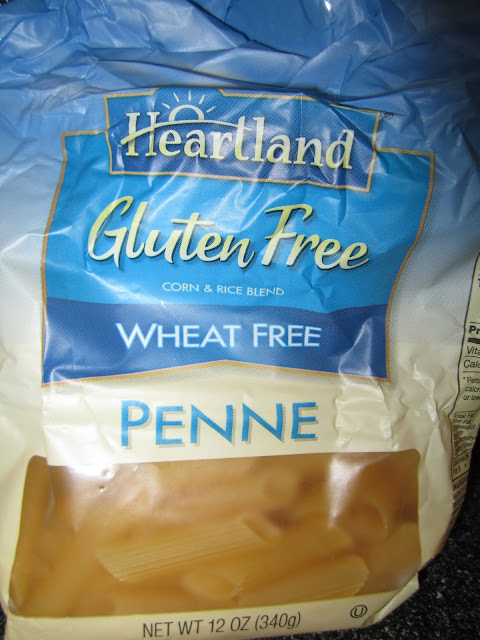 Oh, and of course, fresh fruit and veggies are included in the GFCF diet: 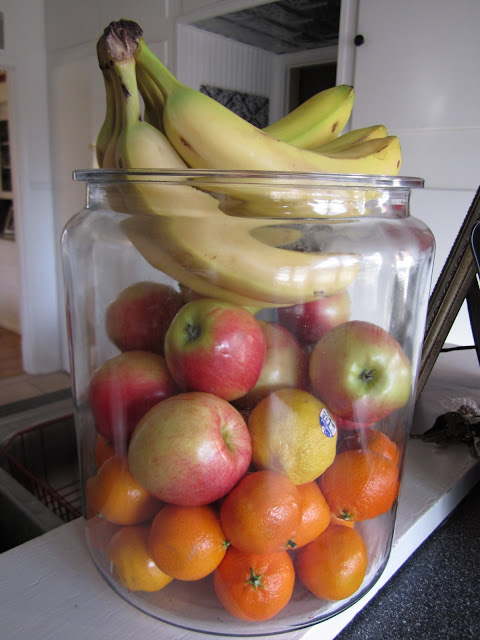 Oh, and avocados are a food group all of their own for Josiah (he loves them, which is I find strange since he is so picky!) (No complaints here though... Avocados are wonderful for you.) 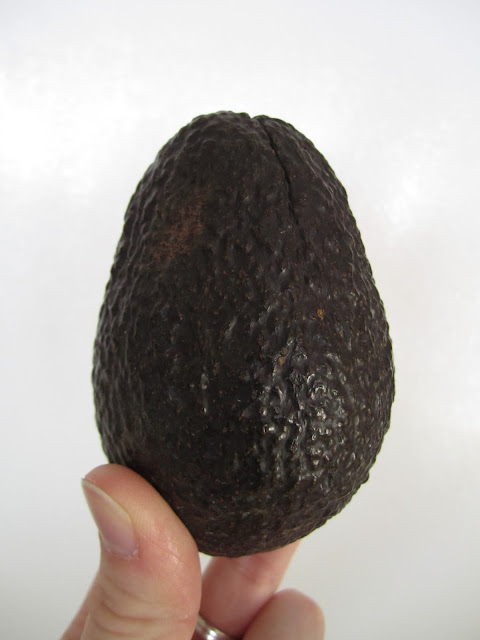 And tonight I made my first GFCF dinner...homemade chicken tenders...and they did not disappoint! I plan on posting that recipe tomorrow but who knows if that will actually happen or not!
Posted by Julia Channing Rogers at 6:08 PM