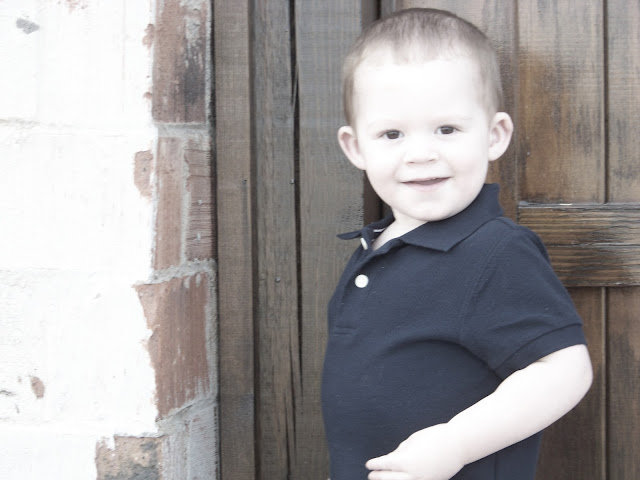 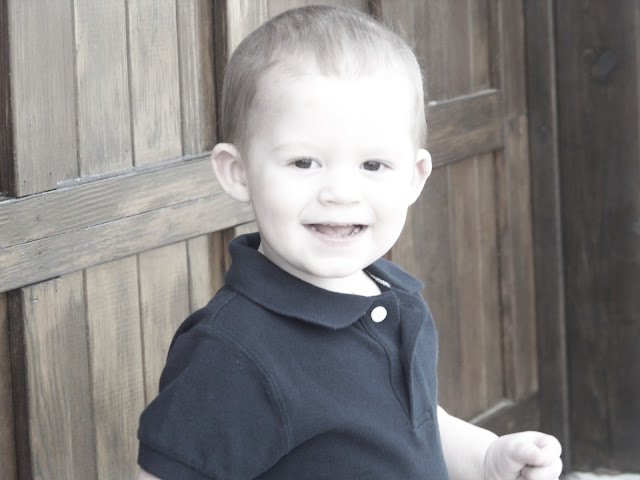 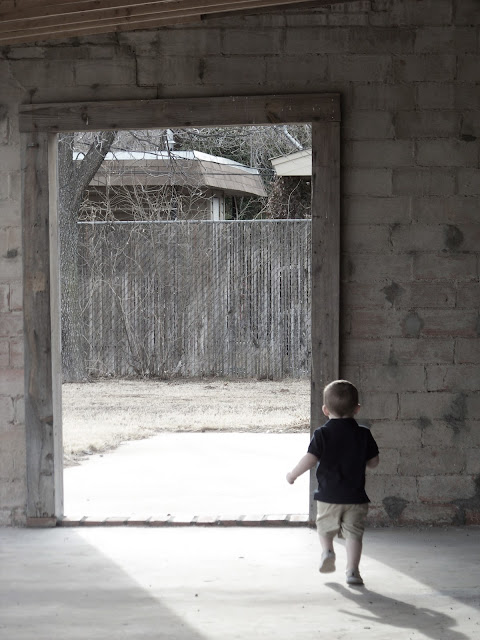 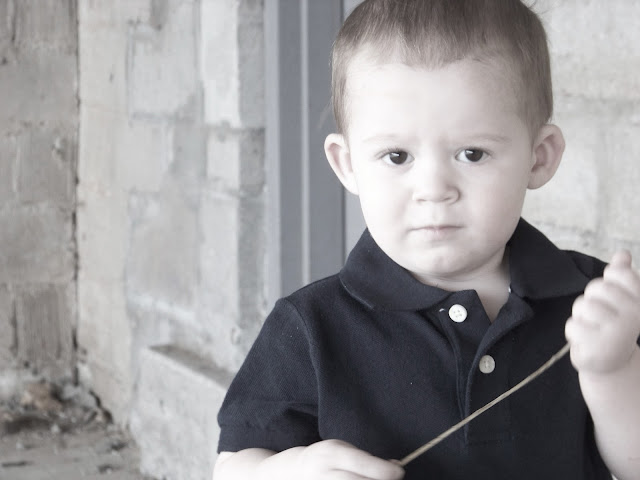 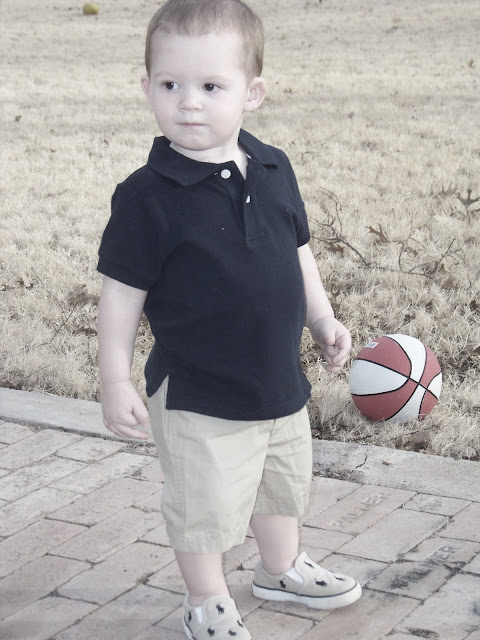 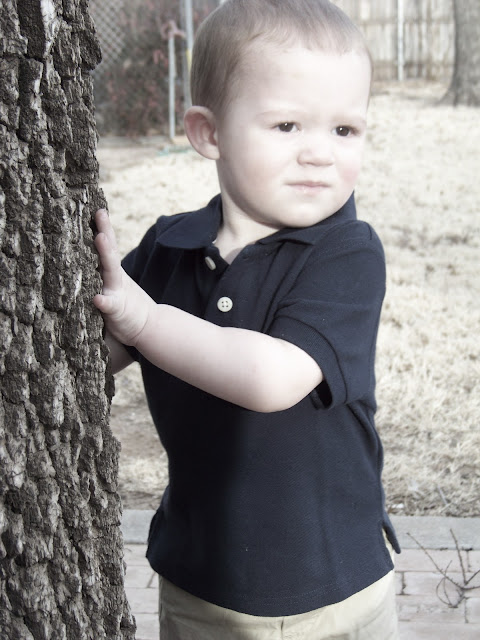 As I look at these pictures of Josiah that I took yesterday, it's hard to believe how much he has grown.  He is almost 18 months old now! It blows my mind that he was once small enough to fit inside my tummy: 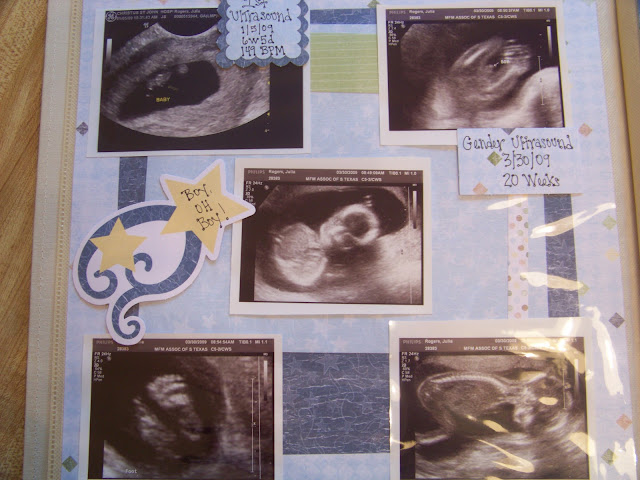 And it blows my mind that this little guy in my tummy right now will be as big as his brother before I have the chance to turn around: 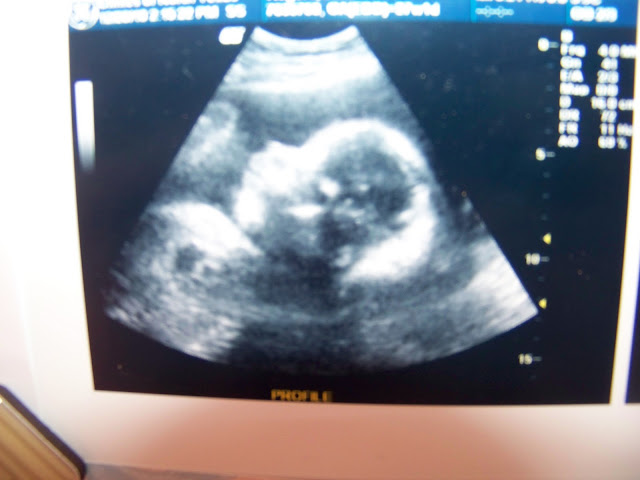 As I was updating Josiah's scrapbook and picture albums just the other day, this overwhelming sadness came over me...not because of how fast he has grown or anything like that.  No, my heart was hurting for all the babies who are murdered everyday ﻿before they are even born...who never get the chance to know a mother's love....to feel the warm sun on their skin...to collect sticks and rocks...to hide blocks in their daddy's sock drawer, and so on.  My heart hurts for the woman who will never meet the life forming inside of her...who can't sleep because she is haunted with the guilt of ending a life...her own baby's life.  I hurt because we live in a country that values animal rights over the ultimate human right: the right to live.  But I applaud the people who are trying to change this like the state of Ohio for its heartbeat bill.  This bill, if passed, would prevent the abortion of babies after 18 days from conception, since this is when a baby's heartbeat can be detected.  Since most women do not know that they are even pregnant until 4 weeks, imagine the decrease in abortions! Oh, how I pray that this bill passes and that other states would follow in Ohio's footsteps! Although, I believe that abortion at any stage in pregnancy is murder, I think that this bill if passed and made into a law, would be the first step toward banning abortions altogether...one can only hope.  So, I ask you who are reading this right now, to stop and say a prayer that this bill would pass.  Thank you!﻿
Posted by Julia Channing Rogers at 11:23 AM