So this post is about two weeks late...but that's just how we've been rolling lately! Anyway,  a couple of weeks ago we decided to upgrade the boy's beds since we had been putting it off for awhile.  Not wanting to go buy any new furniture with an inevitable move in the near future, we moved the guest bed from upstairs to the boy's room. And Elijah is now sleeping in the crib that Josiah was sleeping in.  I must say that I really wish that we would have done this several months ago when Eli went from sleeping through the night to waking up every couple of hours.  He was sleeping in a pack-n-play and it turns out that he just wasn't comfortable anymore...I'm happy to say that moving him to the crib made all the difference in the world! However, the past week we have been traveling and with family for the holidays and he has taken to waking up a lot during the night again.  I'm almost 100% positive that this is because he doesn't have his own bed.  I guess he is just going to be one of those picky little sleepers!

Josiah LOVES his new bed too! At first, I thought the transition was going to be rough since there wasn't going to be anything stopping him from getting out of the bed.  Thankfully, there has only been a handfull of times that we have heard little feet running across the wooden floors after laying him down.  It's actually pretty hilarious to watch him run and jump back in bed as fast as he can when we catch him in the act! He loves his new bed so much that during the day he will gather up his toys and put them in his bed to play with. He even grabs me and Jordan by the hand and brings us to his bed to play with him on a regular basis now.

Here are some pics of them in their new beds: 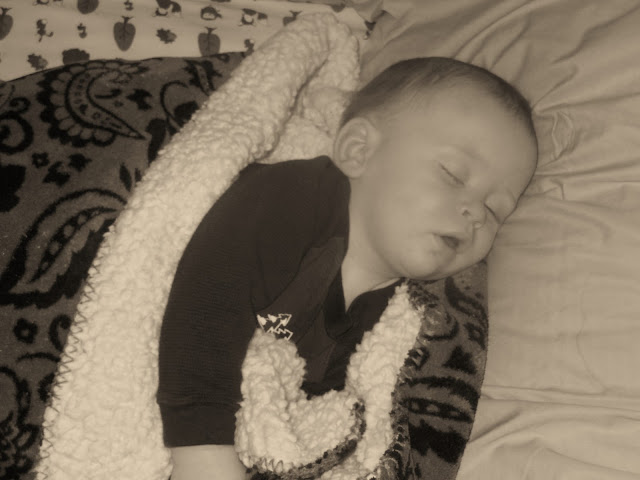 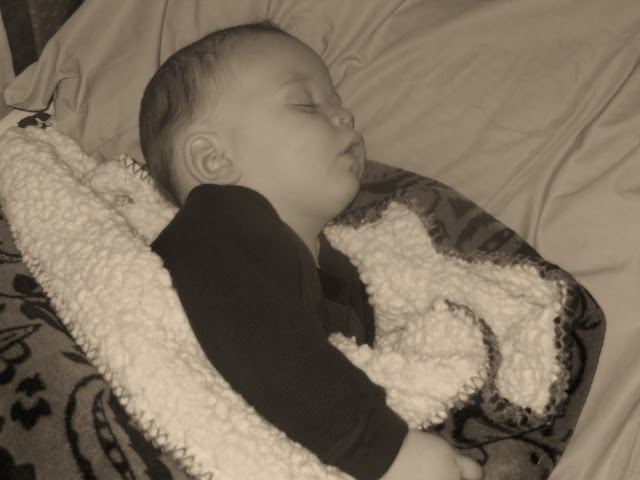 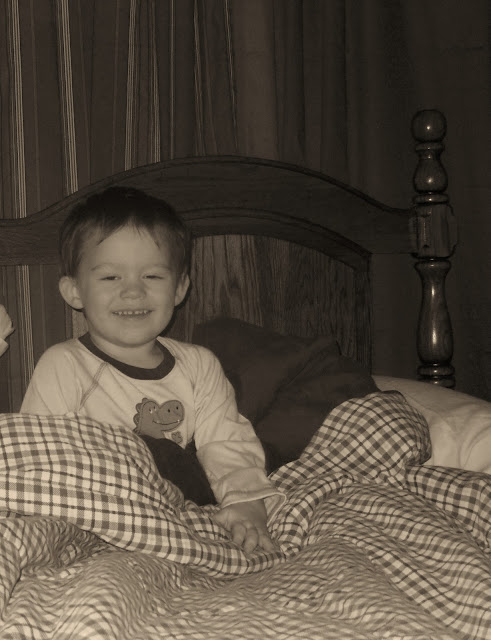 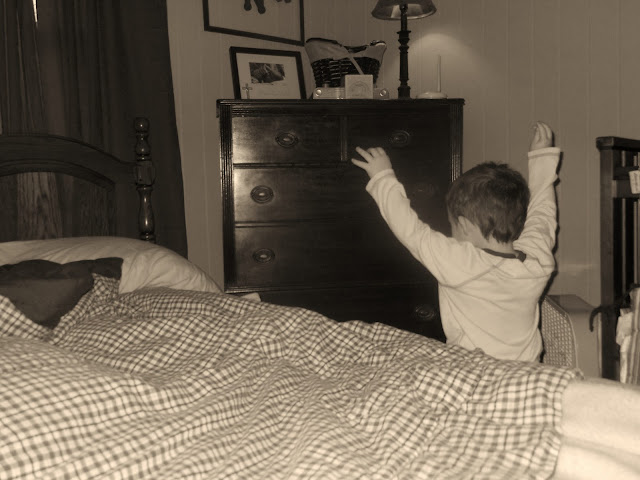