We moved to Lawton, Oklahoma on February 26th.  Though I have blogged since we moved here six weeks ago, I have not officially blogged about the move.

One Wednesday night in January we got a call from a guy named Chad calling from Letitia Baptist Church. It was about 9:30 pm.  I remember exactly what we were doing when Jordan received the call.  We were sitting on our couch going through Mark and Grace Driscoll's Real Marriage book. (great book by the way). We were completely taken back because normally pulpit committees do not call at that time of night.  But Chad was beside himself and couldn't conceal his excitement.  He had to make the call.  He began to tell Jordan how he had had a vision from God and that Jordan was going to be their next pastor. This excited us as well.  For months we had been praying that God would just tell us where He wanted us to go.  Little did we know that He was going to use Chad to speak to us.

So after an initial phone interview with the pulpit committee, we set up an actual interview for January 28th.  The committee voted to proceed and on February 5th the committee traveled to Bonham, Texas to hear Jordan preach at a Super Bowl event.  Once again the commitee voted to proceed with Jordan as their candidate for their senior pastor position and on Sunday, February 26th, Jordan preached in view of a call.  The church body voted yes and because our house in Vernon was already packed, they were able to move us into the parsonage that same day.

The last six weeks have been a wonderful whirlwind. We love it here.  Although I told the Lord a few years back when we entered the ministry that I would go wherever he led, I never actually imagined Him leading this Texas girl out of Texas.  In fact, when he moved us to Vernon (which is still Texas) I felt completely uprooted and lost in a world completely different from my East Texas upbringing. So the thought of us moving any further North did not thrill my soul at first.  But when we came to Lawton for the interview, I fell in love with this place.  And not just this place but the people even more so.

I'm going to be perfectly honest here and say that before the Lord moved us to Lawton, I went through a period of being angry at God and questioning why things happened the way they did in Vernon. Didn't two servants who unashamedly proclaim His Word deserve to be treated better? .....Don't we all find ourselves in this very place from time to time?...When we feel that the world is out to get us? But it took me awhile to realize that I don't deserve anything from God. He owes me nothing.  And who am I to question my Maker? Everything He does is good.  Even if it seems bad to us.  (I feel a sermon coming on....ha...I'm going to stop now and leave the preaching to Jordan)

Anyway, once we offically move to Lawton, I became even more convicted of the way I had questioned my Maker.  For so long I thought that Jordan and I deserved this...this place of healing...this place where the people are truly hungry for the Word...this people who make the bible their sole authority...this people who don't place events and sports and other idols above the importance of sound preaching...this people who truly know that all that other stuff just falls into place when they make God their number one....isn't this the church that we thought we deserved?...the church that Jordan deserved to pastor? Truth be told, now that we're here, I feel completely humbled.  I feel completely overwhelmed by God's grace.  The truth is that we don't deserve this...no one deserves God's goodness...but isn't that what grace is all about?...the Lord giving us something that we don't deserve? Yes, thank you God! I am completely humbled and in awe of Him.

Did I mention that Josiah and Elijah love it here, too? This thrills my soul as well!

Here are some pics from the last few weeks: 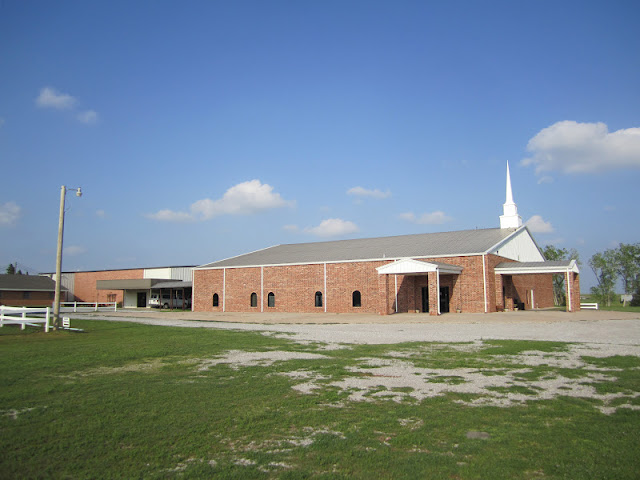 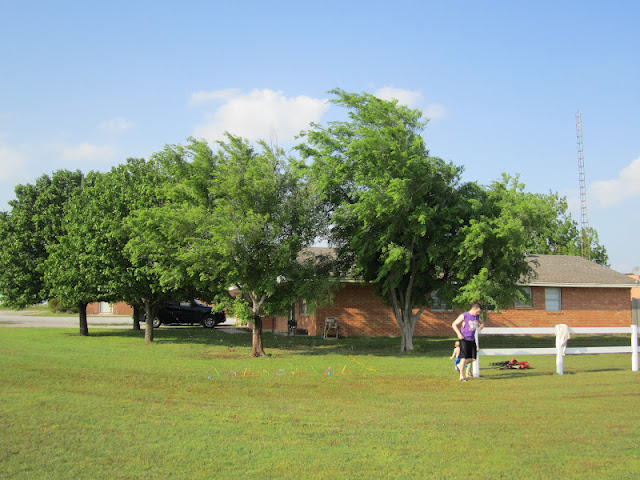 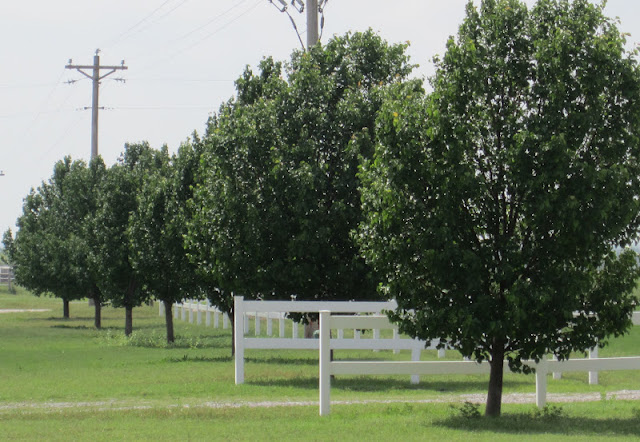 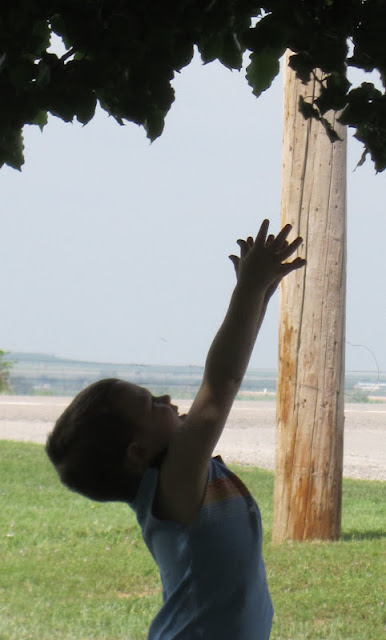 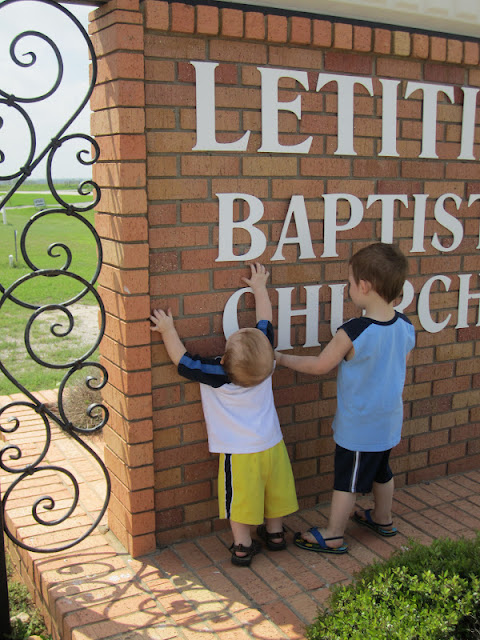 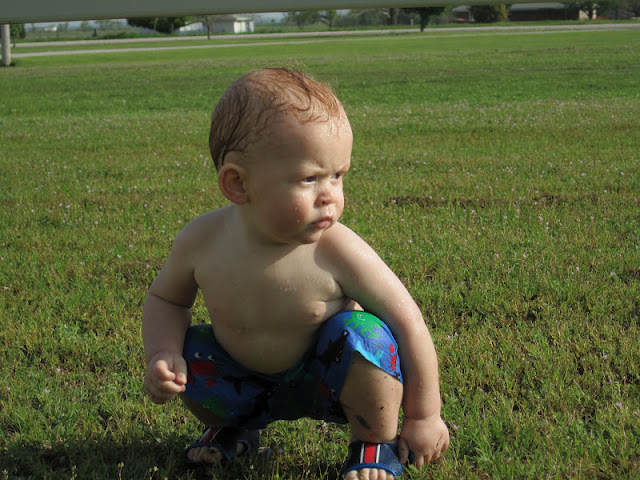 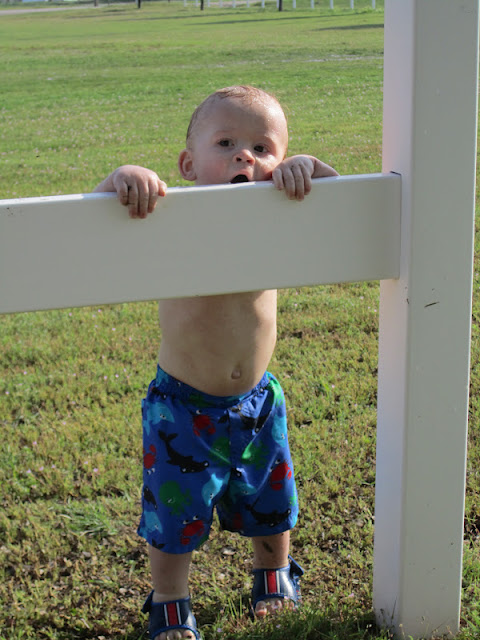 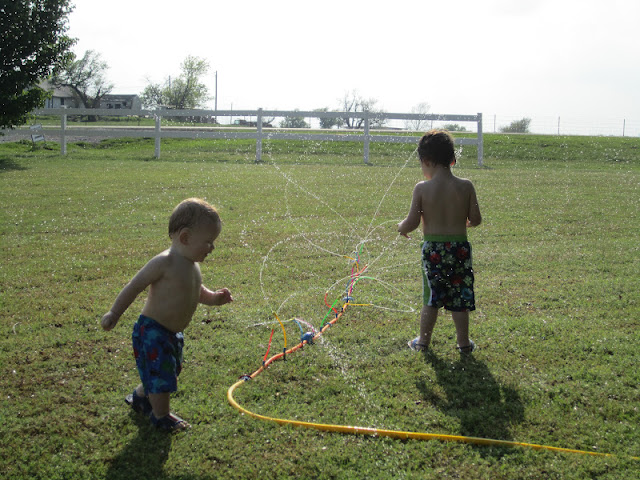 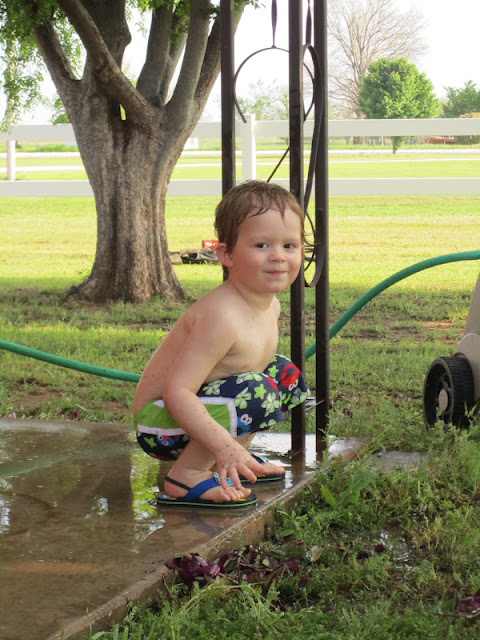 Posted by Julia Channing Rogers at 9:07 AM