The last update that I gave on Josiah was when he turned four back in August.  You can read all of my previous updates by clicking on the link below:

In my last update on Josiah when he turned four (in case you didn't read the links above), we had just had his ears checked and everything looked good from what they could see.  Since then, he had another ear appointment in December, and they still couldn't find anything.  So we have pretty much ruled out Josiah's ears being the issue with his lack of verbal skills.  Still, we will continue to have his hearing tested periodically because with the tests that they run, the results aren't always conclusive with a child lacking in speech.  So pretty much, we aren't going to get conclusive results until he starts talking more.

In my last update we were getting ready to have Josiah evaluated by a child psychiatrist. That was a frustrating experience.  Not the actual evaluation itself, but just the time it took to get him finally evaluated.  We couldn't find anyone here that would test for autism before the age of four.  Once, he turned four, his pediatrician sent in his referral to a child psychiatrist here in Lawton.  That doctor canceled on us twice without letting us know until we made it to the actual appointment.  I may or may not  have exchanged words with the receptionist that second time around. I may have said the words "not ever coming back" and "unprofessional" and "taking my child somewhere else." I had to eat these words later on.  I phoned Josiah's pediatrician's assistant about the issue so she then sent a referral to the hospital.  We were trying to avoid this route because she said that it takes forever to get in.  She was right.  It took forever to get the referral to go through.  Actually, it never did.  We are still waiting on that phone call to set up an appointment.  So in my lack of patience, I phoned his PA once again, and she insisted that we give the child psychiatrist another chance.  Like I said, I had to eat my words and schedule another appointment.  Third times a charm, right? Thankfully, our appointment was upheld and we were able to get a diagnosis: PDD (pervasive development disorder), which is now considered on the spectrum as high functioning autism.  This really didn't come as a surprise to us.  Whereas before, we had been in denial, over the past year the Lord had really been revealing to us that Josiah probably did have autism.  We just needed an official diagnosis to be able to get a referral for therapy.  The psychiatrist also diagnosed Josiah with ADHD.   He prescribed Josiah a medicine for this, which we did not have filled.  (that is a post for another time). After getting his diagnosis we made an appointment with his PA who then made the referral for his occupational therapy.  She also put in an order for lab work to have urine, blood, and stool test ran, as well as allergy testing.

That was back in October.  Present Day: January 17th and we still haven't been able to get his referral to go through due to a lack of communication between his PA, our insurance and the center that we have chosen for his therapy. All of this despite my persistant pushing.  It is beyond frustrating.  Early intervention is key right? Well too bad I can't get some early intervention!

The same day that we received Josiah's diagnosis, we traveled to Mount Enterprise to visit. While there we took Josiah to see an occupational therapist that my sister in law once worked for. She was incredible.  I wish she were here in Lawton.  Thankfully she showed us a lot of things we could do for Josiah until his therapy here got started. I am happy to say that her advice and tips have really helped. Josiah is starting to string a few words together and seems to be comprehending more. He has also been much more calm and not as hyper. His sensory issues have improved a bit too.

I also give a lot of credit for his improvement to the small changes that we have made in his diet. We have completely cut out juice and we are limiting his carb/gluten intake. If you read my previous posts on Josiah, then you know that we went the gluten/dairy free route before.  The reason being is that most autistic children have a "leaky gut" disorder.  They are unable to digest the protein in gluten and sometimes dairy properly. They develop an overgrowth of yeast "candida" in their gut. Undigested proteins begin to leak into their bloodstream and wreak havoc in their brain. This combined with brain inflammation and heavy toxins from vaccines act as a double edged sword. Other food allergies play into all of this as well.  So we decided to give this diet a try again.  We are taking it much slower this time.  Last time, we went cold turkey.  And Josiah, who is an EXTREMELY picky eater, refused to eat anything for days until I threw in the towel and decided that it wasn't worth it.  However, here we are two years later and the market for gluten free products has blown up.  It's been easier this time around and we are making little changes to his diet every few days.  It's hard but the improvements that we are seeing make it worth it.


So right now we are waiting to get his therapy started. I will be making another call about it today.  And next week we will take him to have his lab work run to see if he has any other food allergies.  Can I ask for your prayer concerning all of this? Getting Josiah the help he needs has been an incredibly slow and frustrating process. But I'm determined that as long as I have breath, I will fight for my child.  Unfortunately, it brings out the nasty in me sometimes..  So please bathe us in prayer! 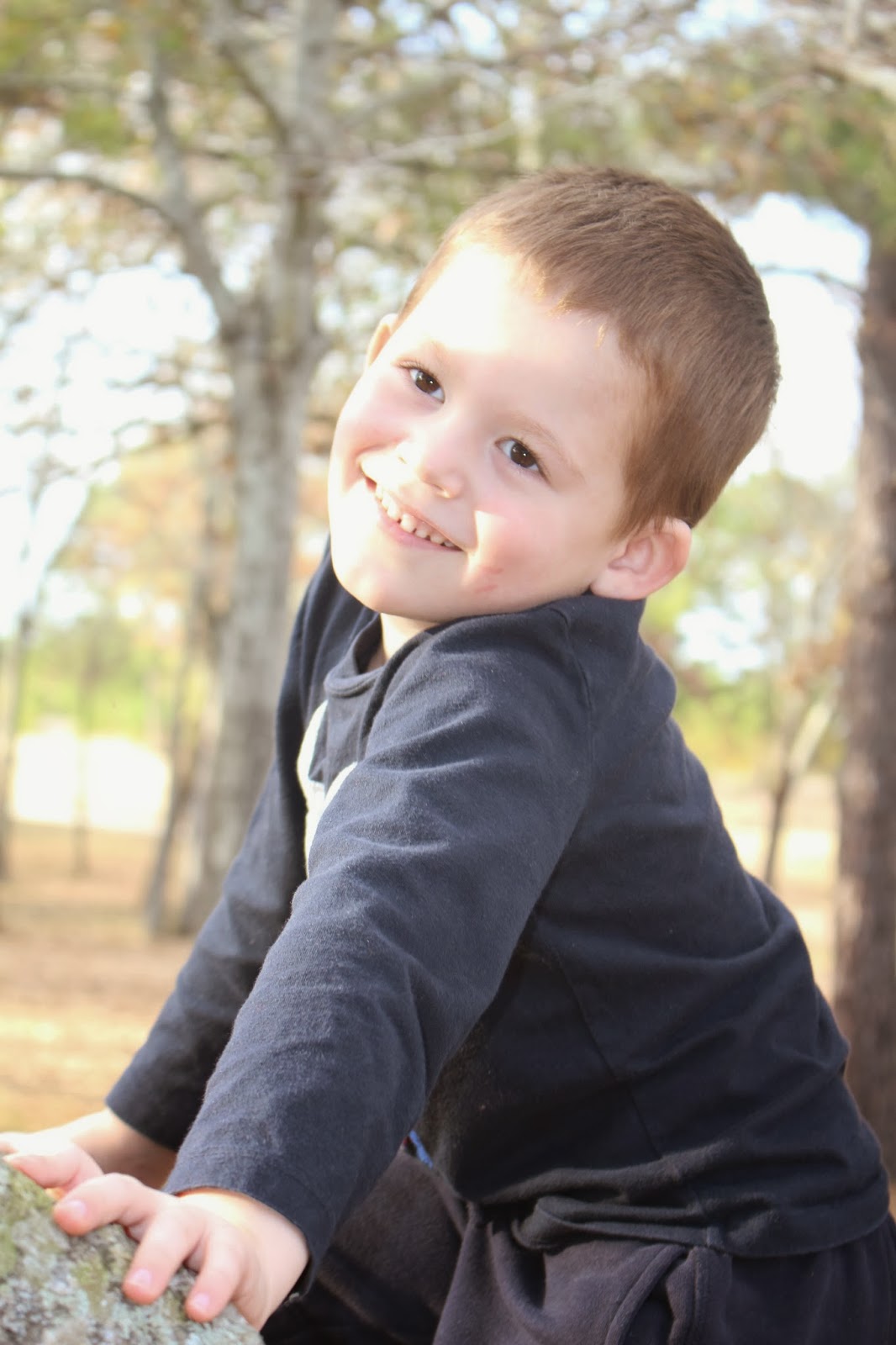 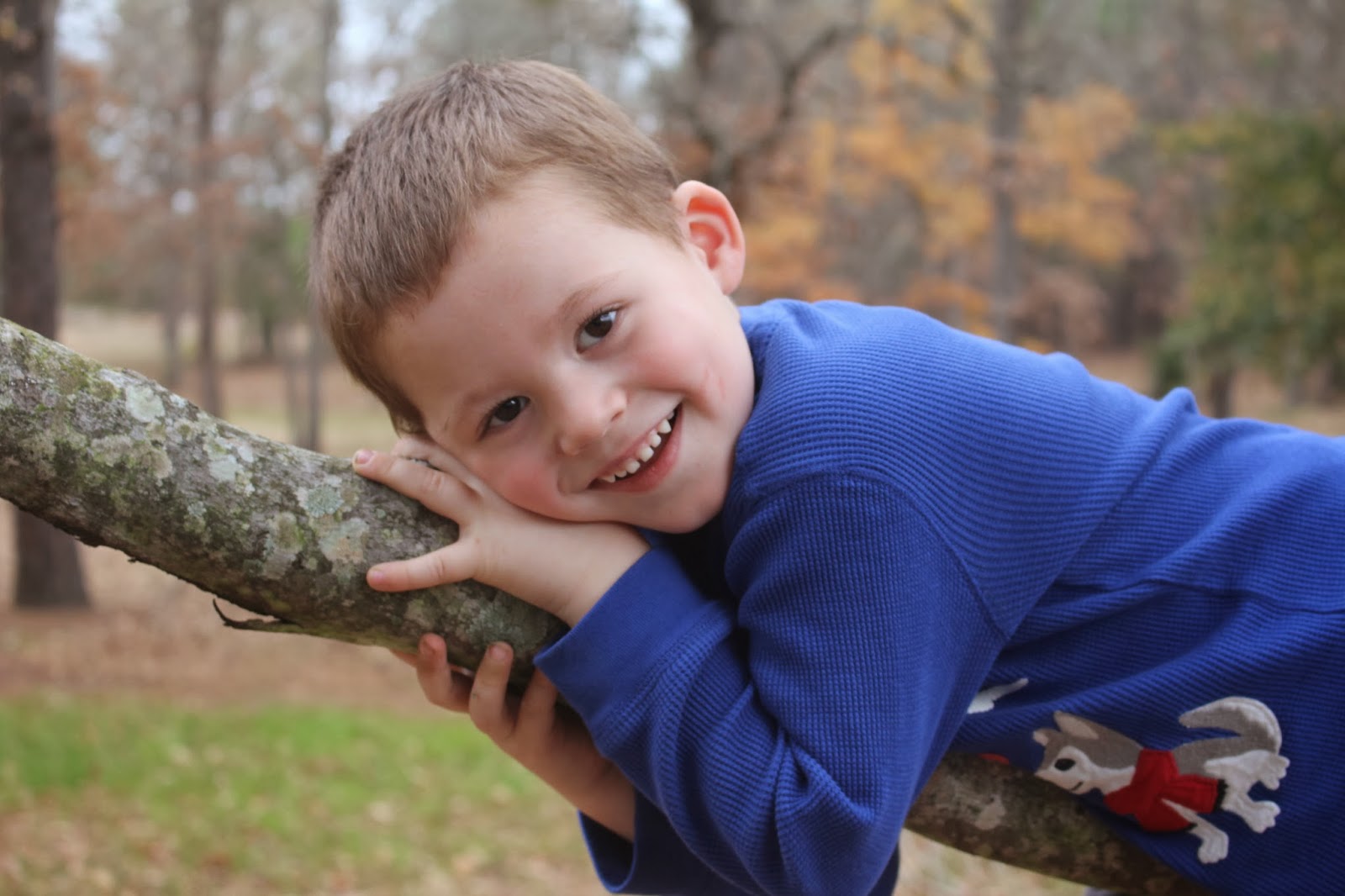 Posted by Julia Channing Rogers at 10:01 AM