Just in case you haven't been following Josiah's updates, here are all the links to my previous blog posts on his journey:


I don't even know where to start.  Since my last update back in February, Josiah has grown by leaps and bounds.  And I think it has everything to do with his diet.  He is now on a pretty strict gluten-free, low carb/sugar diet. But let me back up a little.

As I have mentioned before, we tried the gluten free diet with Josiah a couple of years ago.  I have also mentioned that Josiah has SPD (sensory processing disorder) and extreme picky eating has been a horrible side effect of it.  In case you don't know anything about SPD, a child with this disorder has heightened  or lowered senses sometimes. They feel, hear, smell, taste and see things differently. For Josiah, his senses are heightened. It was so bad to the point that certain foods with certain textures or weird smells, or funny colors literally made him gag and sometimes throw up. Like he would gag if it was just on his plate.  This bothered me so much.  I firmly believe in the power of healthy food and the role it plays on our health.  And in the past two years I have become somewhat passionate about learning and devouring books and articles and research about food and how it effects the body.  I think that processed foods are so horrible and are the leading cause of health decline and obesity in our world.  So you can see how having a child who only wants to eat chicken nuggets, pizza, chips and pop tarts bothered me so much.

Now that we are in Lawton, we have an array of gluten-free food available to us.  But I have not been deceived into thinking that just because it says gluten free" means that it is good for you.  A lot of it is still processed.  But my sister-in law, LouAnn gave me this advice: Just focus on getting him off the gluten first.  Gluten-free chicken nuggets are better for him than chicken nuggets with gluten.  Once you have weaned him off the gluten, then focus on weaning him off the processed/carb/sugar laden food.  And that it what we have been doing.  And we have all been doing it with him.  (Because truth be told, gluten isn't good for anyone. I won't get into all that in this post but I will suggest that you read Grain Brain and Wheat Belly.) So we switched to gluten free chicken nuggets, pizza, snacks, etc. with hopes of switching to unprocessed foods in the near future.

I was told that I would be amazed at the foods that Josiah would start eating after the gluten got out of his system and his brain began to become less inflamed (yes, gluten and grains cause inflammation in the brain, especially in someone with autism...scary, right?) (You can see how this inflammation negatively effects brain processes and development and causes disorders like SPD and the like.)  I was also told that he would start saying words that he has never said, understand things that he has never understood, and his overall behavior and demeanor would change for the better.  Honestly, I didn't believe it until I saw it myself.

We have been doing this diet for about two months now (aside from a few cheats like Easter candy and a few slip ups while we were traveling).  And in those two months, Josiah has become a different child. He seems happier.  He's talking more.  He's playing with his brother more instead of preferring to be left alone.  He shows so much compassion and love towards Addison.  He is actually playing with toys the right way and not just organizing them.  He isn't as emotional or hyper.  He is able to focus a little bit longer.  The biggest thing has really been his increase in speech.  And the next biggest thing has been his increasing interest in foods that have made him gag and throw up in the past like baked chicken, corn, ice cream, bacon, and eggs!  (I have pictures below to prove it!) I am just so happy that he is finally getting some better nutrition in him that his body so desperately needs! (minus the ice cream....that was a rare treat....we were just amazed that he wanted to try it and actually liked it!)

Jordan and I are truly amazed. Josiah still has a long way to go, but he has truly come so far.  There are many who say that there is no cure for autism.  There are many who say that no one knows what causes it.  I I do not claim to have all the answers.  And in Josiah's case, we have merely found a combination of different things that are working for him. Actually, I believe that God has revealed these things to us and led us down the right path of healing for him.  And to me, that is a miracle!


P. S....Josiah started occupational therapy this past week.  I don't have much to report on that just yet since he has only been once but we are very hopeful that we will see even more improvement in him through therapy.

Oh, and I can't believe that I almost forgot to mention this because it is a huge deal! Josiah is now fully potty trained!!!!!!! Can I get an amen?!? We had been working and working and working to potty train him.  Many autistic children have a hard time embracing something new and that's how it was for Josiah.  But our patience with him was rewarded and one day it just clicked for him! 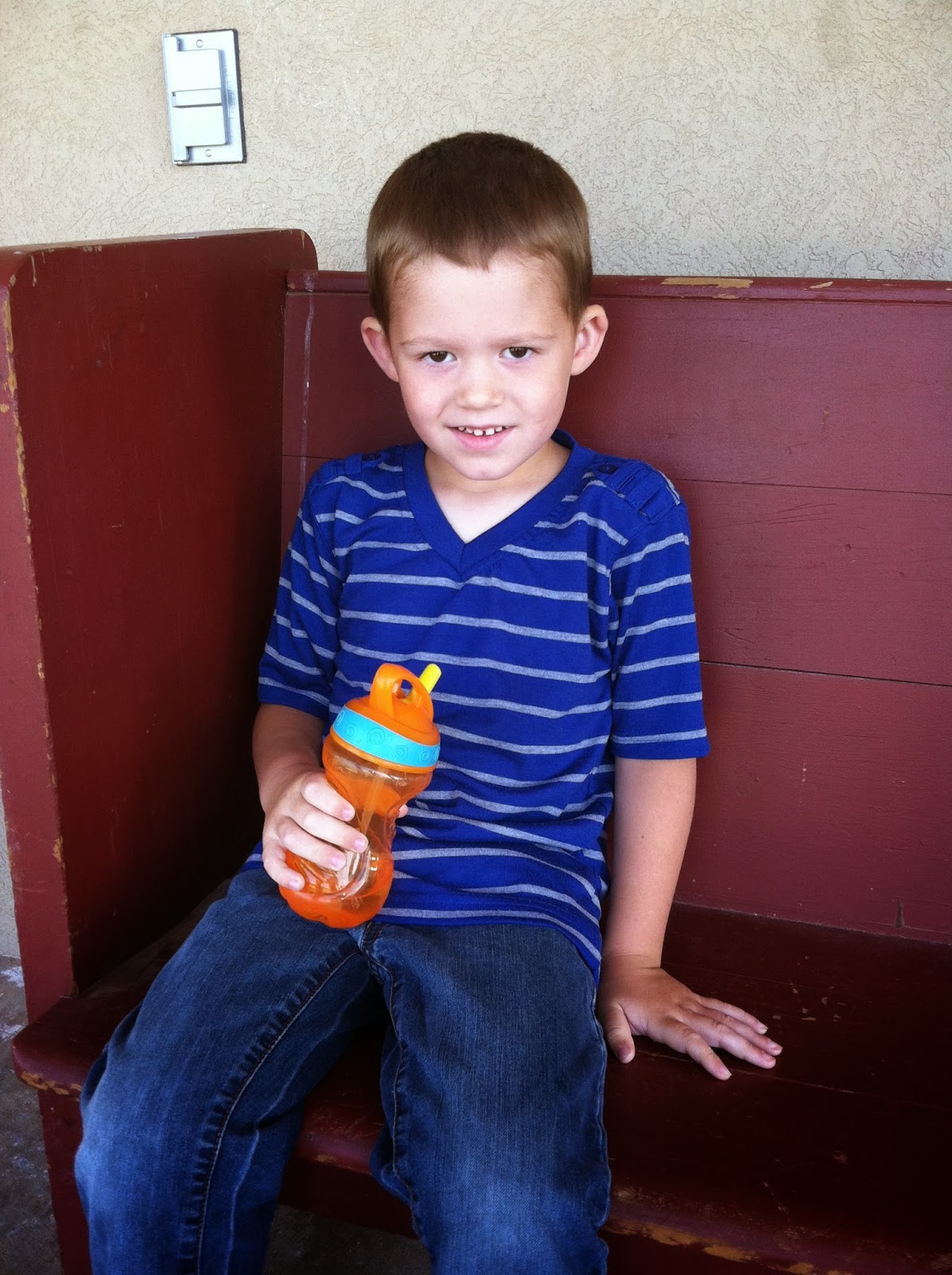 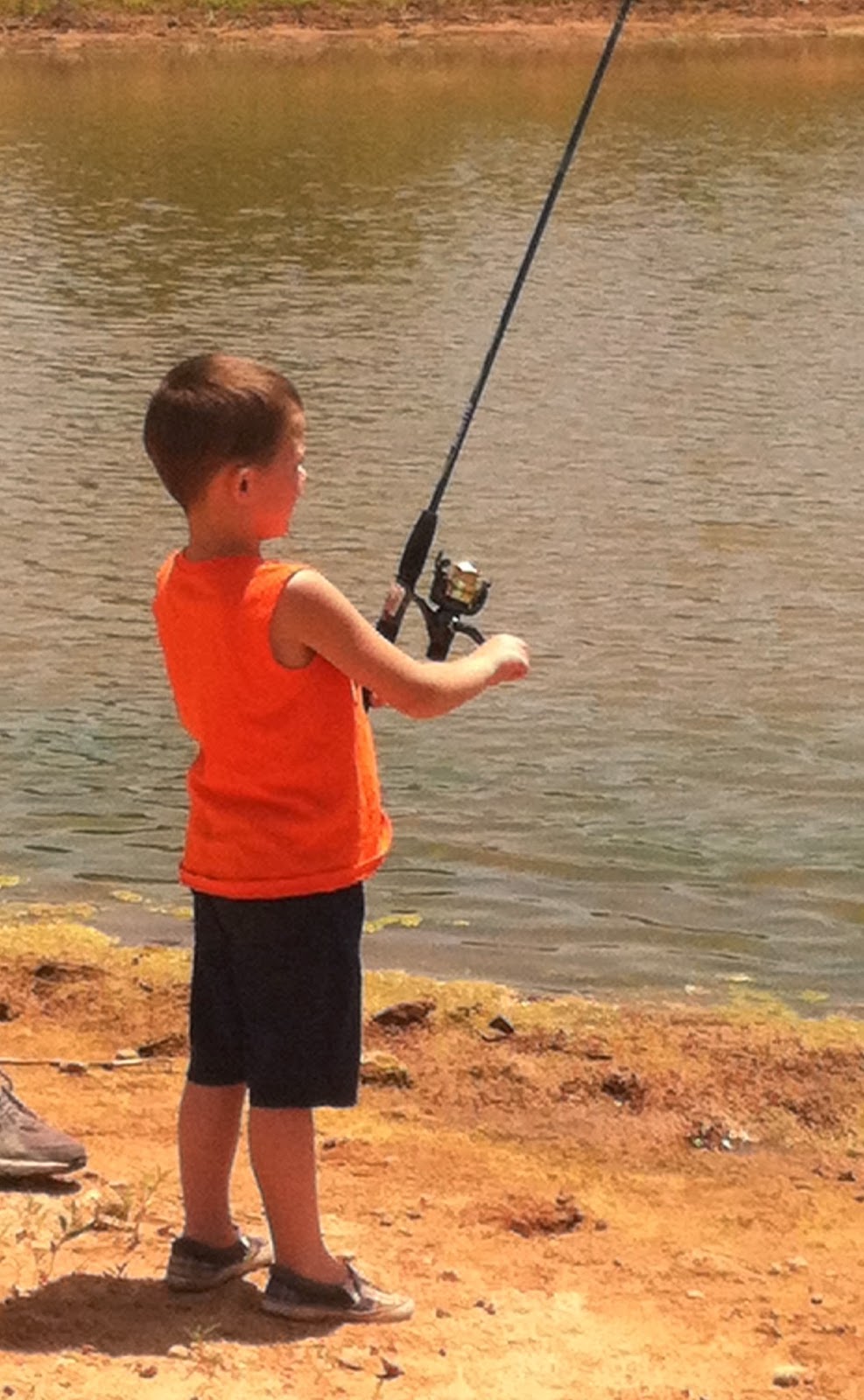 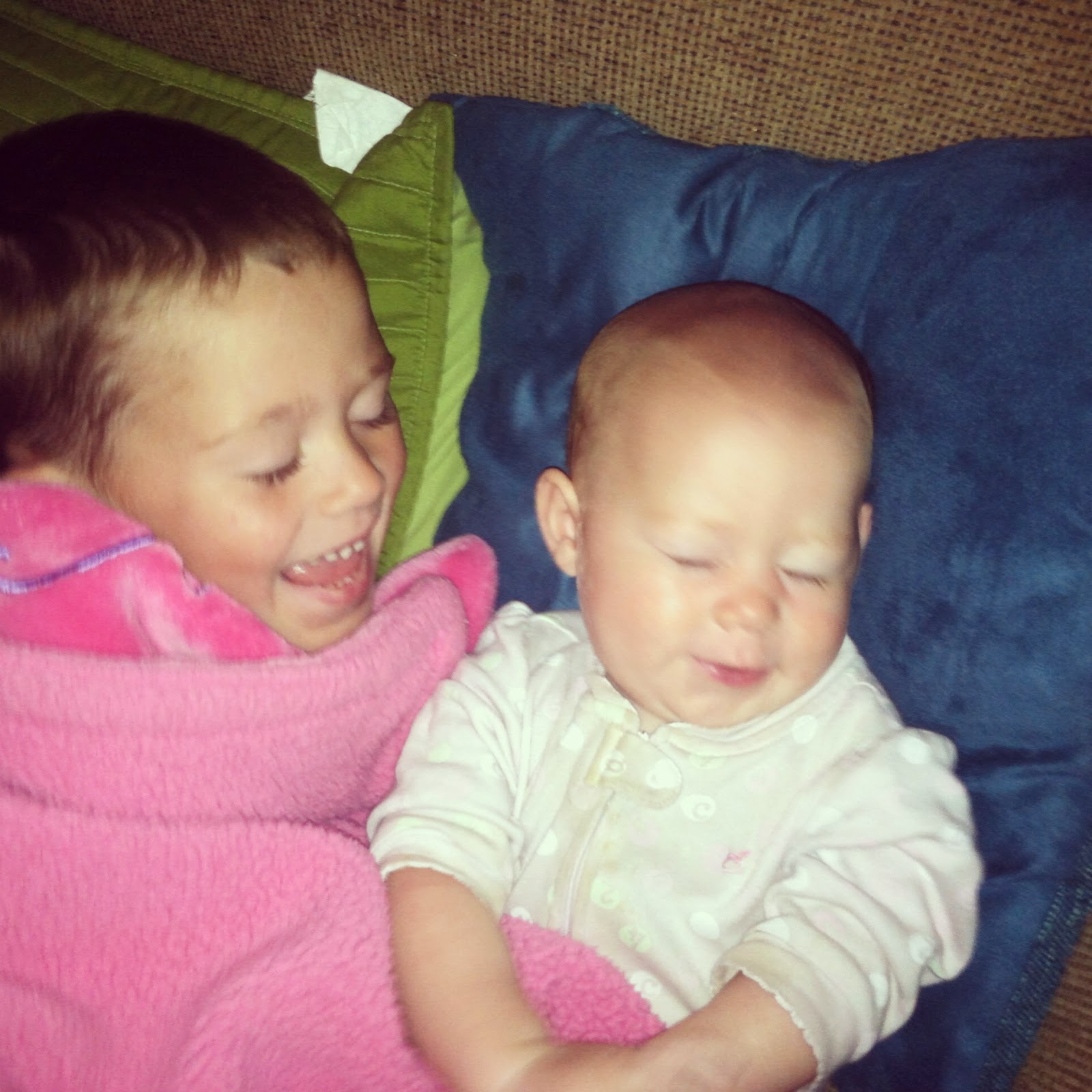 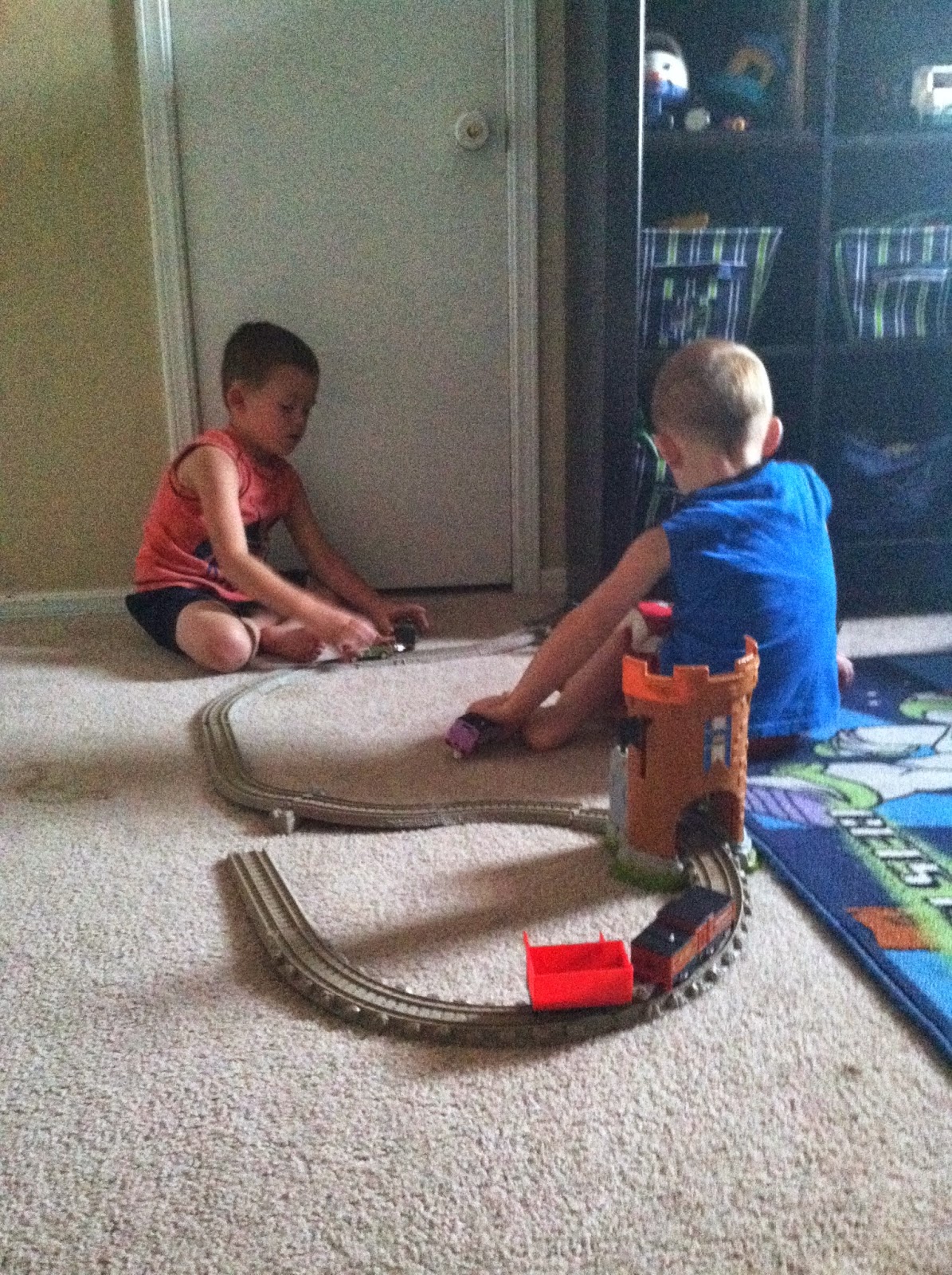 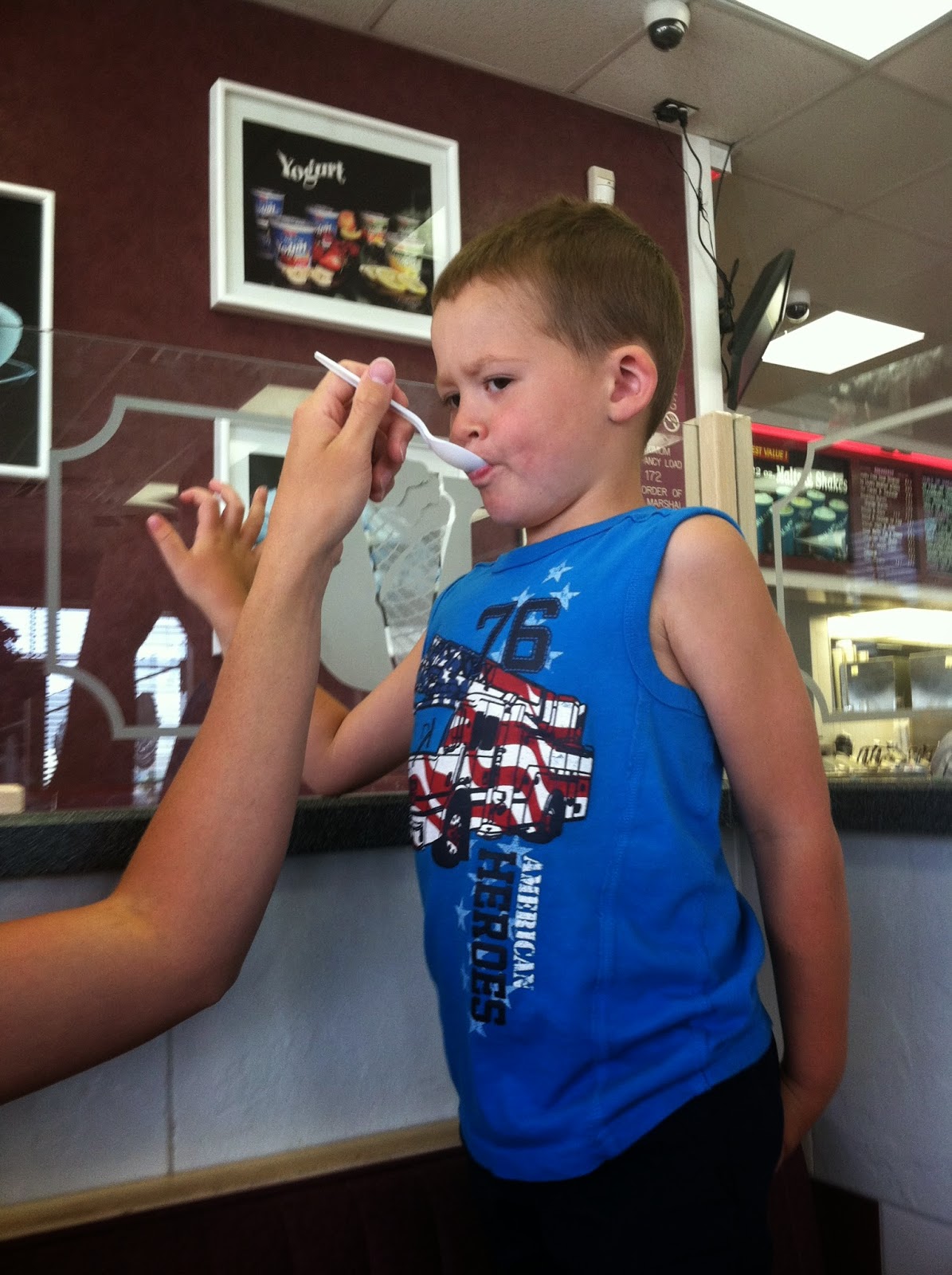 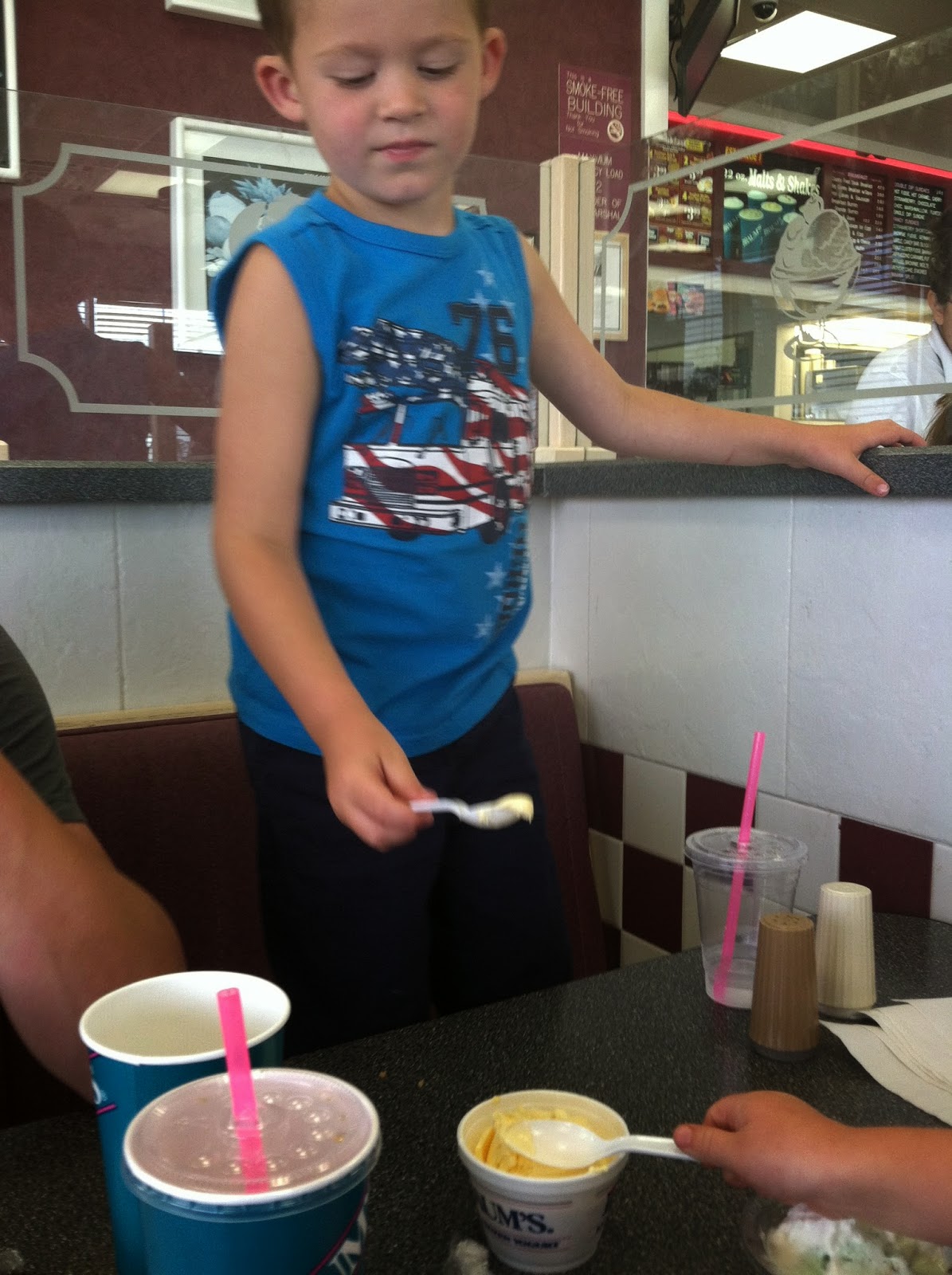 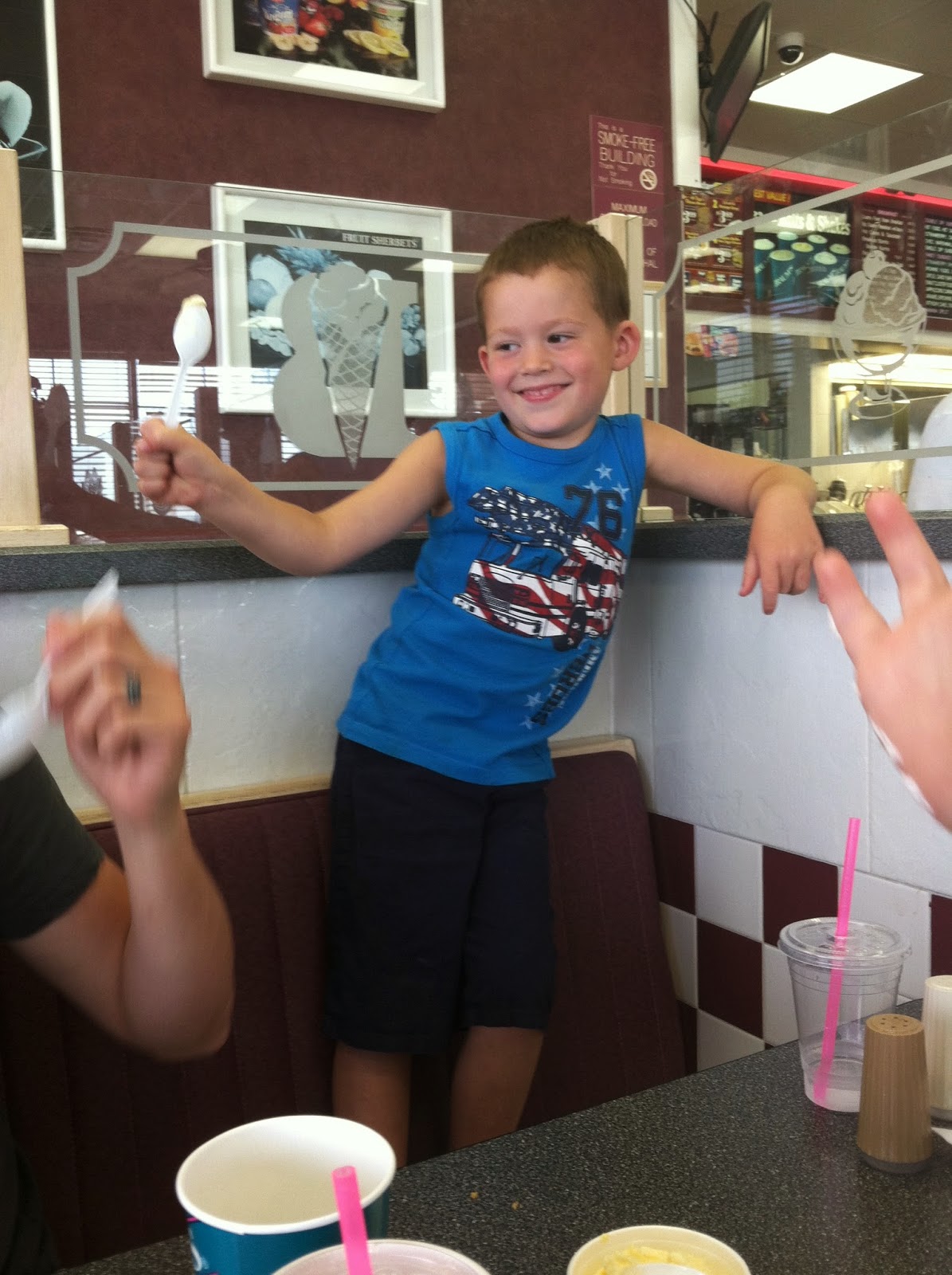 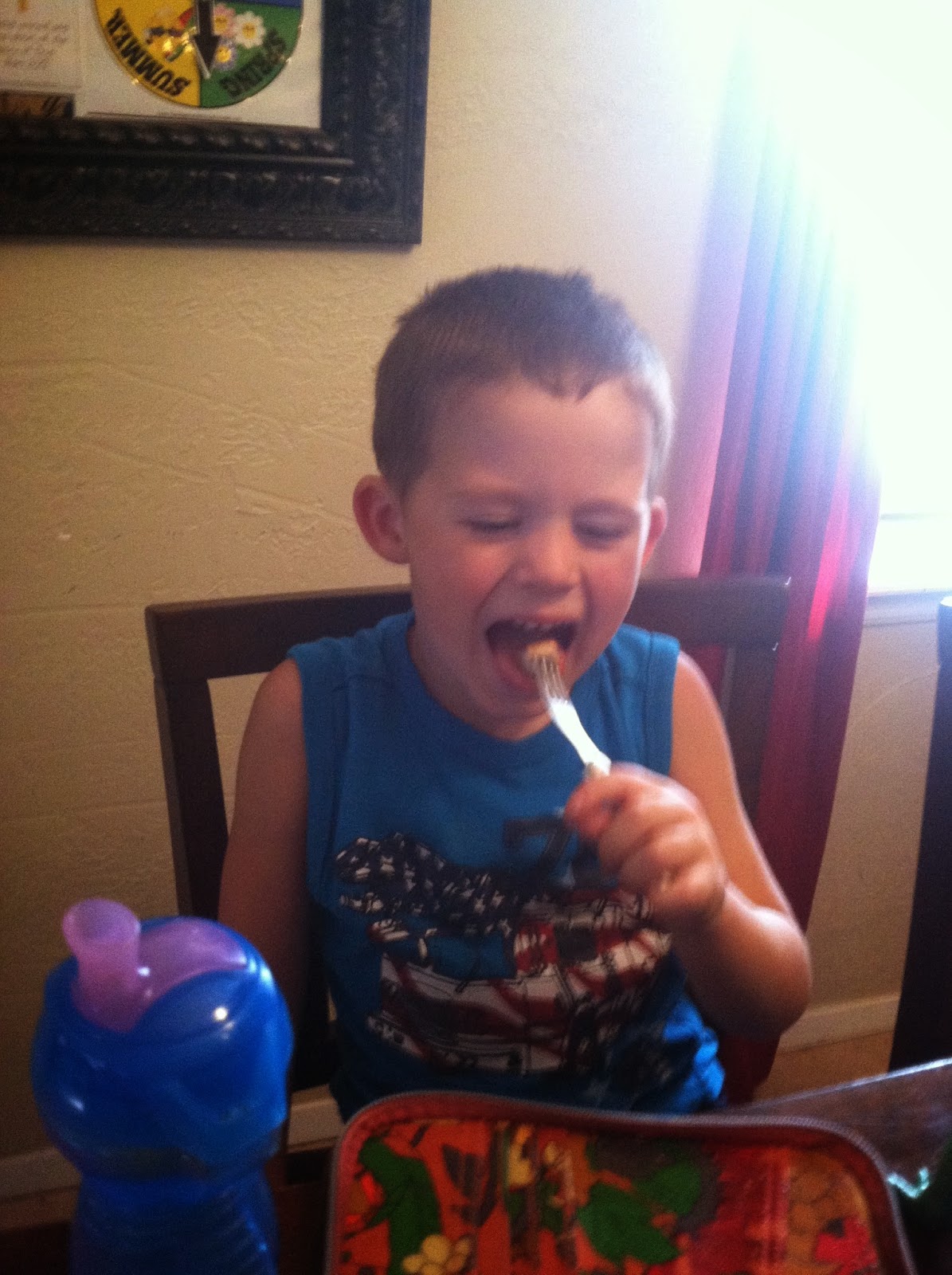 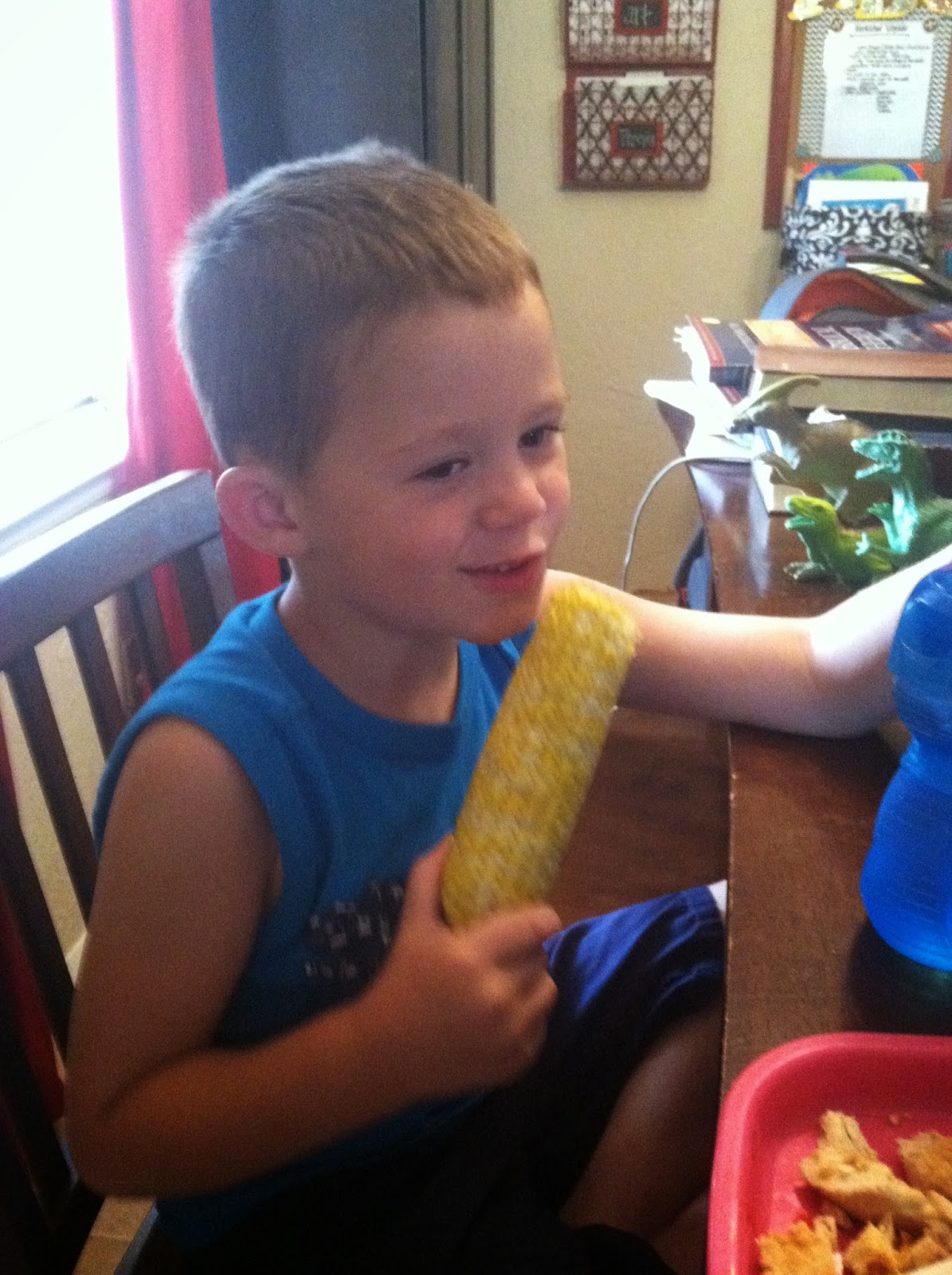